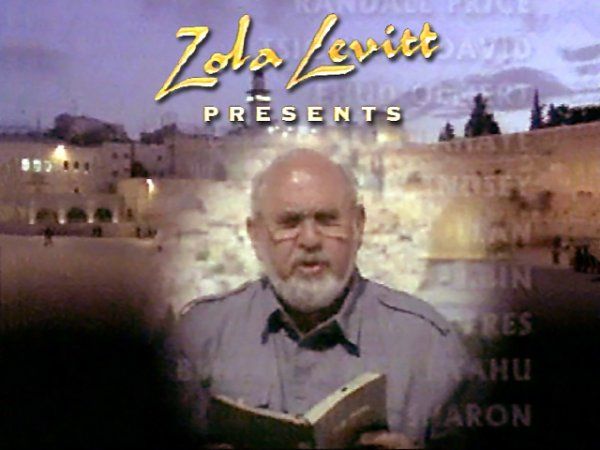 Episode: “David’s Harp,” Part 2
This program reviews the importance of Israel's music from an historical perspective. Zola interviews Likud party leader Benjamin Netanyahu regarding Israel's current political direction.
Series: “The House of David I”
The early life of the remarkable David, the shepherd boy who would be king. Starting with David’s teenage career, his anointing, his-harp playing and his cataclysmic battle with the mighty Goliath, this series traces an amazing life. We conclude with Saul’s jealousy of David and the necessity of the future king to “flee unto the hills of Judea.” The conquering of the City of David marks the beginning of the Jewish occupation of Jerusalem about 1,000 years before Christ.
Watch Part 1