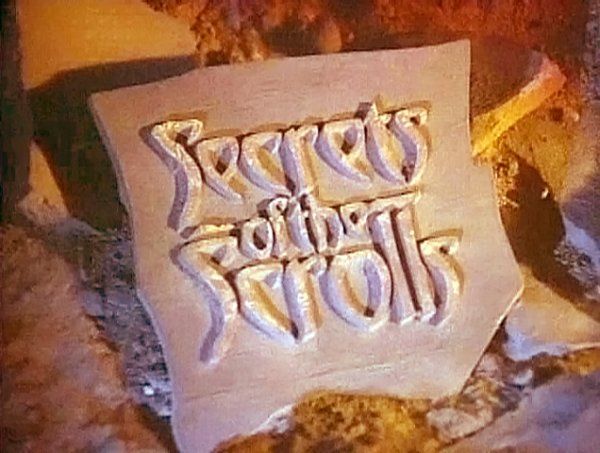 Episode: “The Scrolls — The New Revelation,” Part 3
During this interview, Dr. Tabor refers to several books about the Dead Sea Scrolls, including The Complete Dead Sea Scrolls in English by Vermes (Penguin Press), The Dead Sea Scriptures by Gaster (Anchor Doubleday), and A Facsimile Edition of the Dead Sea Scrolls (2 Volumes) by Robert Eisenman and James Robinson.
Series: “Secrets of the Scrolls”
Secrets of the Scrolls gives a historical account of these treasured manuscripts and presents some remarkable new revelations. The authors of the Scrolls were intensely Messianic and documented, it appears, the actual fulfillment of prophecy in the person of the Messiah. Such terms as “son of God,” “branch of David,” “stripes or piercings,” “being put to death” and “raising the dead” all ring a familiar chord. Quite possibly these incredible Scrolls represent the first extra-biblical revelation of Jesus Christ in history.
Watch Part 2