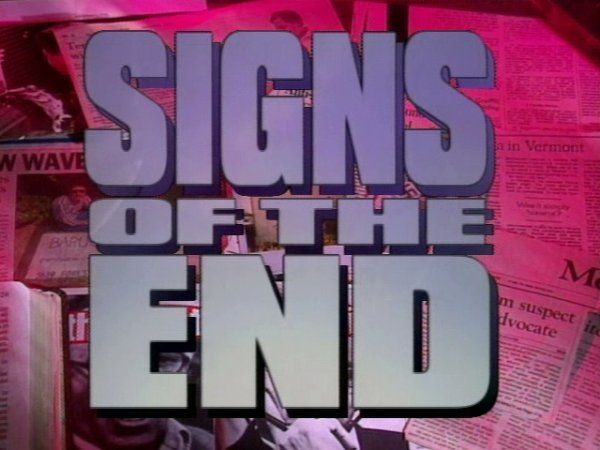 Episode: “Righteous Gentiles”
Jeane Kirkpatrick, former U.S. Ambassador to the UN, shares her concern for political support by all democracies for the State of Israel. Pam Rosewell Moore, who was Corrie ten Boom’s companion and secretary, reveals some special insights into Corrie’s survival during the Holocaust.
Series: “The Holocaust”
Selected from our ongoing Signs of the End series, these six programs cover the most tragic event in history. Zola Levitt and his staff report on the awful Holocaust through hard-hitting interviews and a location taping at Dachau Concentration Camp in Munich, Germany. 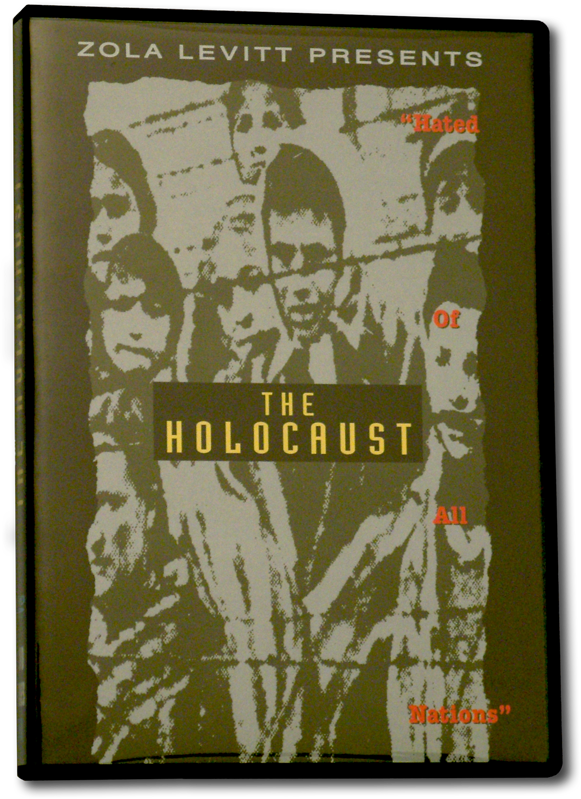