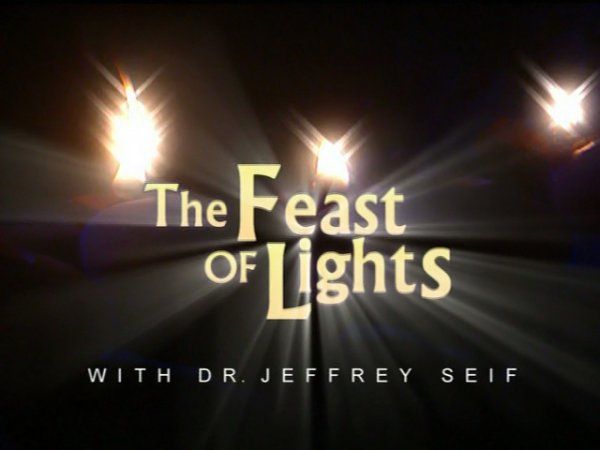 Play video (28:31)
Episode: “‘You Are the Light of the World’” (Updated 2009)
Jesus told His disciples, “You are the light of the world.” Speaking from the Messianic synagogue Baruch HaShem, Jeff explains the significance of light to the celebration of Hanukkah as well as its prophetic type in Jesus Christ. Jeff interviews Rabbi Martin J. Waldman about the increase of Messianic Jews in the world today, and we see a timely interview with Zola and Messianic believer Simcha Davidov.
Series: “The Feast of Lights (2009)”
Since the dawn of time, forces of darkness have amassed and threatened the Jews with extinction. However, in every generation, God provided a leader who would shine the Light of God’s faithfulness. Hanukkah—the Jewish Feast of Lights harks back to a time when a cruel, anti-Semitic dictator threatened to wipe out the Hebrews. But the Lord’s Deliverer arose, lit the lamp of hope, and saved Israel. From generation to generation, Jews have lit lamps in their homes to commemorate the victory and retell the story of the Feast of Lights. 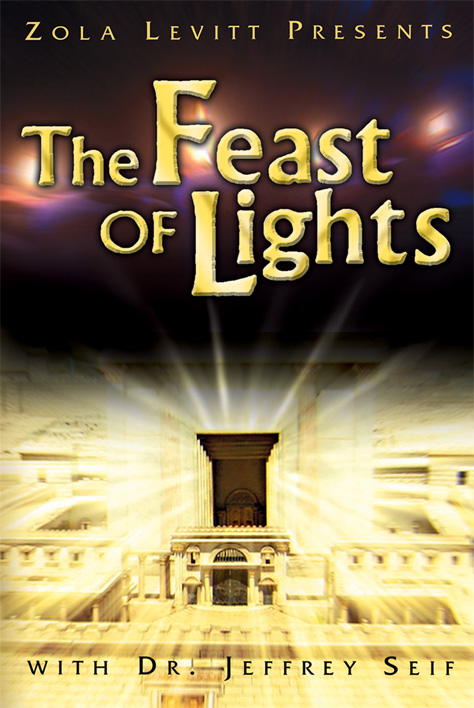 Note: The item for sale is a newer version replacing the original series.