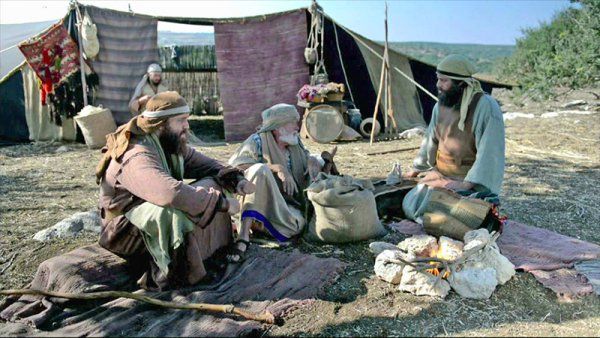 Episode: “Brother for Brother”
Joseph’s brothers leave Simeon in Egypt as hostage until Benjamin comes. Joseph’s identity remains hidden to his brothers. The Messiah is currently hidden to most of His brothers, the Jewish people. Eitan Shishkoff reminds us that gentiles can be instrumental in end-times revival.
Series: “Joseph: Dreamer/Redeemer”
Perhaps more than any of the patriarchs in the Bible, Joseph presents us with a clear preview of the Redeemer, Yeshua Ha Mashiach. From his humble beginnings to his ascendancy as a leader of the known world, Joseph pictures the One to come. Born to humble parents, Yeshua’s suffering and ultimate sacrifice as the Lamb of God will lead to His return as the Lion of Judah. In this nine-part series, we lay bare the “Egyptian” (foreign) identity and centuries-long gentile view of Jesus and reveal Him as the Jewish Messiah and Savior of the world. 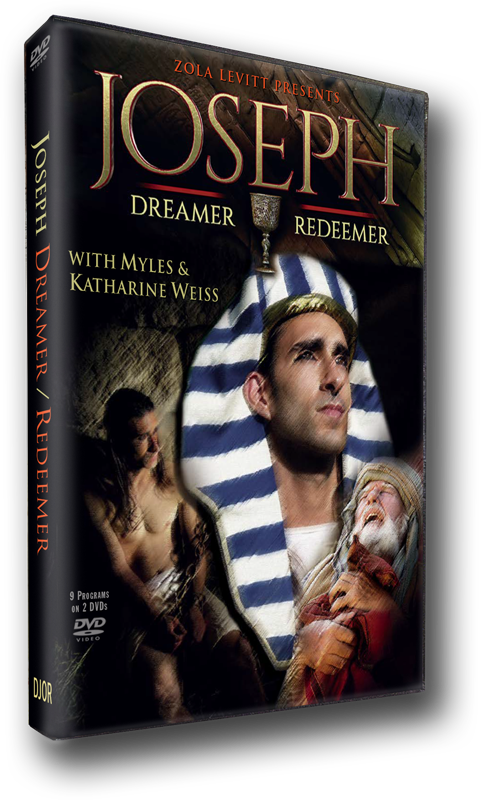