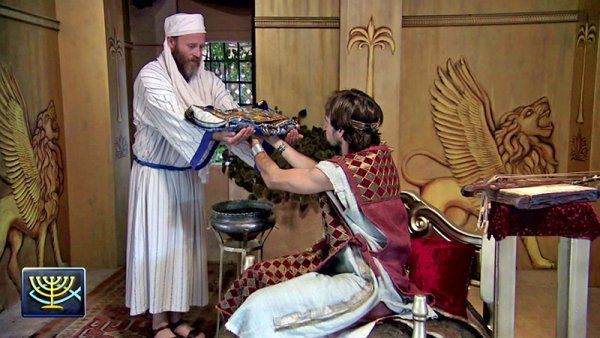 Episode: “The Ultimate Son”
In the end, David marveled at the Lord’s call on his life and the coming of one of his descendants as the Messiah. You’ll walk away saying “He lives!” and, we hope, believing that He lives in you.
Series: “The Warrior King (2022)”
David-like Leadership for Goliath-like times
This series originally produced in 2009, Warrior King: David-like Leadership in Goliath-like Times, not only tells the story of King David’s time but also the story of our own time. With challenges larger than Goliath all around us, we need Bible-based leaders now more than ever. Dr. Jeffrey Seif taught this eight-part series from Israel. David and Kirsten Hart join Jeff in the studio for up-to-date analysis of each program’s teachings. We also get location reports from Chaim Malespin and hear the music of Zola Levitt. 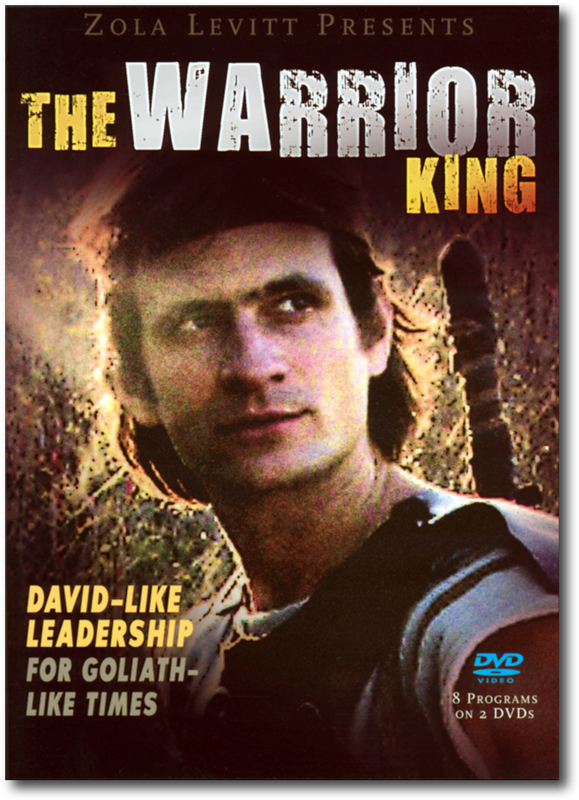