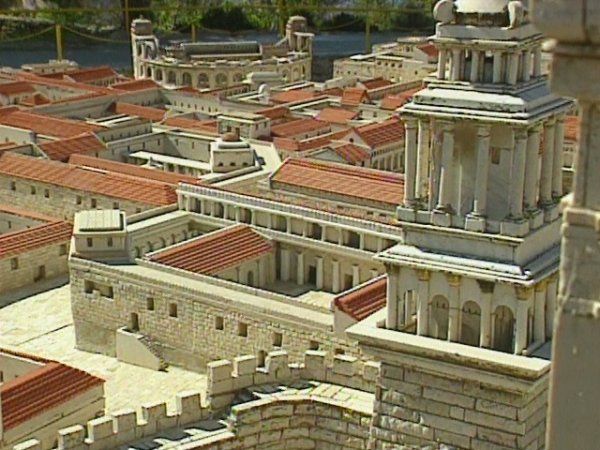 Episode: “Government”
The first century Jewish people were free to attend the Temple in Jerusalem, but the adjoining Antonia Fortress cast a forbidding shadow upon the worshippers. From an original room of the Antonia Fortress, Zola talks about a new kind of kingdom which, despite the Roman authorities, was being introduced by a Jewish rabbi named Yeshua.
Series: “The First Christians”
The Life and Times of Those Who First Believed in Jesus
Produced on location in Israel, this series explores the background of the customs and manners of Jesus’ day, unearthing the Jewish roots of Christianity. God chose this one people to speak to all humanity for all time. This series seeks to better understand the people with whom He chose to reside on earth.