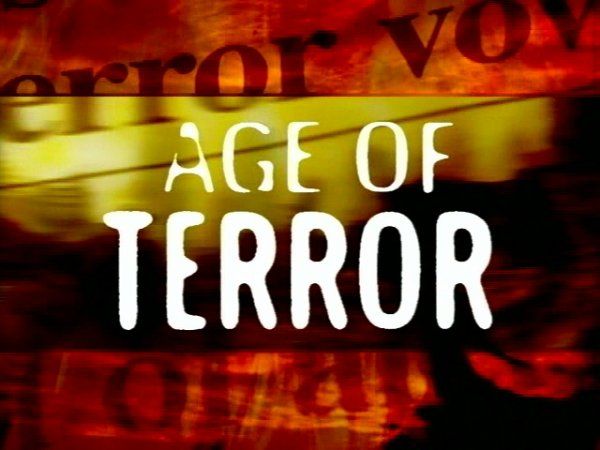 Episode: “When Good is Called Evil”
From Tel Aviv, Zola reminds the viewer that Israel is a safe, thriving country. Despite the media’s efforts to portray it as a battleground, this little nation is a secure, efficient democracy in which deserts bloom and God’s Chosen People await His coming.
Series: “Age of Terror”
When God chose Israel as His people, He not only placed them at the crossroads of history, but also at the center of the empires of their times. Time, and again, this little country has endured siege and upheaval, destruction and exile, only to rise from the ashes and start anew. In this series, Zola is joined in the studio by Walid Shoebat, an ex-Muslim terrorist who was born in Bethlehem. Walid provides unique insights into the world of terrorism and sounds a clear trumpet of warning concerning the days ahead. His testimony of faith is poignant and his view of Biblical prophecy commands attention.

Caption transcript for Age of Terror: “When Good is Called Evil” (8/8) 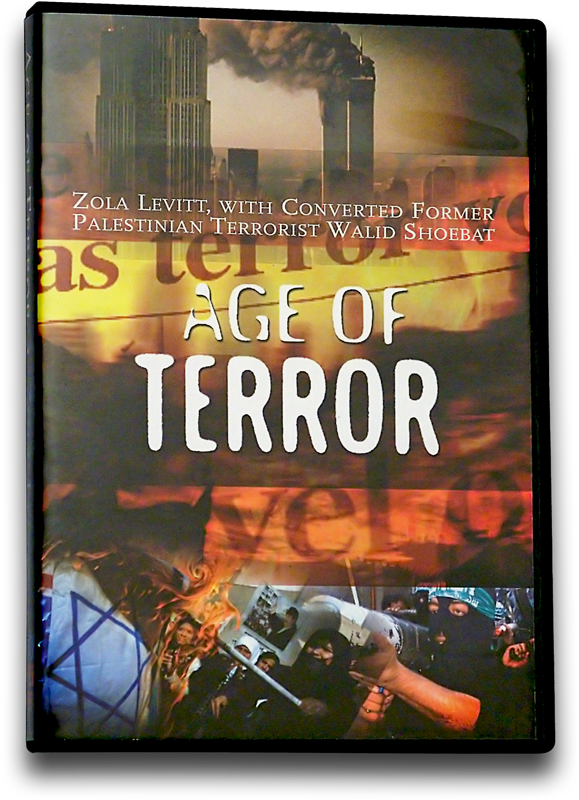