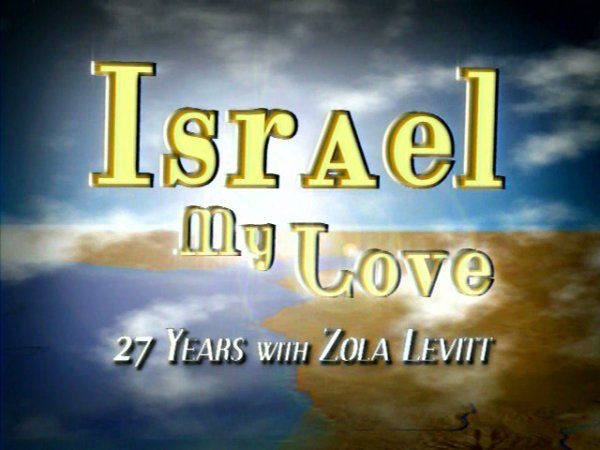 Episode: Israel, My Love, Part 3
The Stones Cry Out - 1996, The Believers - 1991, Sons of Israel - 2002, Friends of the Rabbi - 2001, Is This The End or Just the Beginning? - 2000, The World Today - 1990, Return to Galilee - 1988. Interviews include Kay Arthur, David Dolan and Tom McCall.
Series: “Israel, My Love”
27 Years with Zola Levitt
Zola accepted Jesus as his Messiah on March 14, 1971. Within several years, he authored a dozen books and hosted a live talk-radio program, The Heart of the Matter. In December 1978, Zola’s ministry expanded to television with Zola Levitt Live. From then until the end of his life, Zola produced over 700 hours of television that reached millions. This retrospective series of six programs brings you a few highlights of Zola’s work, music and life. 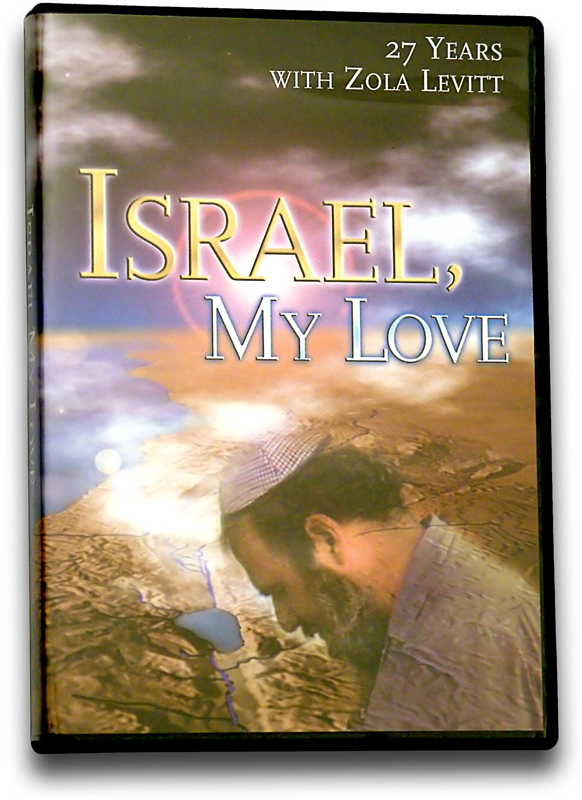