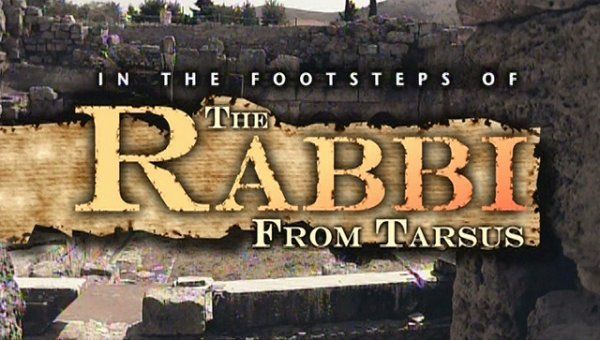 Episode: “Second and Third Missionary Journeys”
Paul’s next missionary trips and his apparently ill-fated trek to Jerusalem.
Series: “In The Footsteps of The Rabbi From Tarsus”
In this twelve-part TV series, Dr. Jeffrey Seif sheds light on the Apostle Paul, his movements, and his message. After examining Paul’s travels throughout the Roman Empire, Jeff analyzes Paul’s divinely inspired letters to early Church congregations, preserved in the New Testament.

Caption transcript for In The Footsteps of The Rabbi From Tarsus: “Second and Third Missionary Journeys” (4/12)