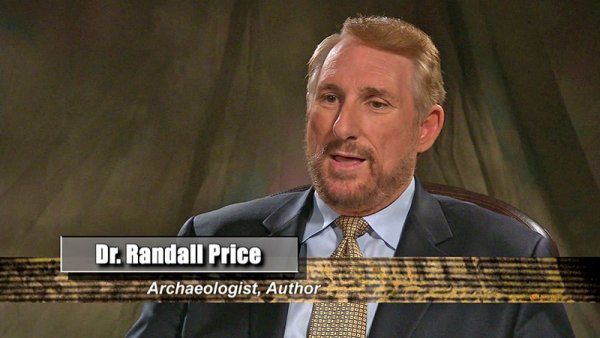 Episode: “Israel, The East, and the End of Time”
Instead of living in anticipation, the Church neglects Bible prophecy, leaving many Christians clueless about God’s plan for Israel while the Nations turn against the Jewish state. The antiChrist may come from the eastern (Turkish) side of the old Roman Empire. Guests include Don Perkins, Randall Price, Terry James, Phillip Goodman, and Andy Woods.
Series: “Israel In Prophecy”
This series addresses the very human need to understand the supernatural. People all over the world are looking for… something. We interviewed key leaders in the prophecy movement in order to equip our viewers with biblical truth as the world explores every strange doctrine.

Caption transcript for Israel In Prophecy: “Israel, The East, and the End of Time” (8/8)