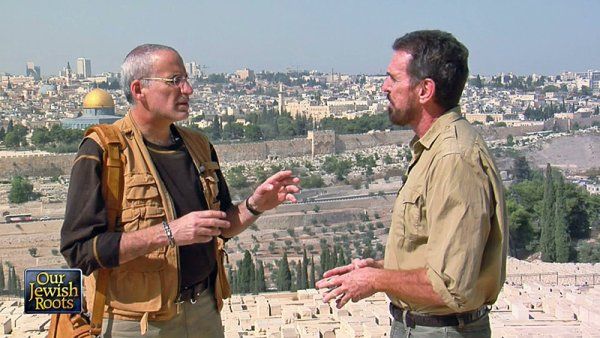 Play video (28:30)
Episode: “Promised to the Next Generation”
In Beersheba, we discuss how God visited Isaac there and confirmed His intention to give the Land to Isaac and to his seed.
Series: “Eretz Israel (The Land of Israel) (2021)”
In this eight-part television series, Dr. Jeffrey Seif takes viewers through Eretz Israel (The Land of Israel). By exploring the Bible’s accounts of the Holy Land’s past, present, and prophetic future, we discover an inextricable relationship between the people of Israel and the land of Israel. Former CBS correspondent David Dolan helps explore the modern-day struggles that accompany the re-establishment of the ancestral Jewish homeland. On-location TV footage, dramas, and Zola’s wonderful music punctuate the series.

Caption transcript for Eretz Israel (The Land of Israel) (2021): “Promised to the Next Generation” (2/8)