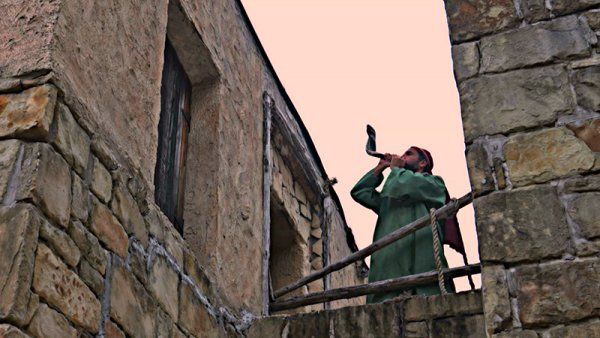 Episode: “Sounding the Alarm”
Idolatry was rampant, so the God of Israel promised destruction for the people of Judah who were living in sin. Jeremiah sounded the alarm, but no one listened. Likewise, many of those living around us today refuse to admit their sin or turn to the Lord.
Series: “Jeremiah”
Hope over the horizon
Known as the weeping prophet, Jeremiah received the assignment of warning his countrymen of the coming judgment and deportation at the hands of the Babylonians. A message of hope and deliverance is woven through Jeremiah’s writings. 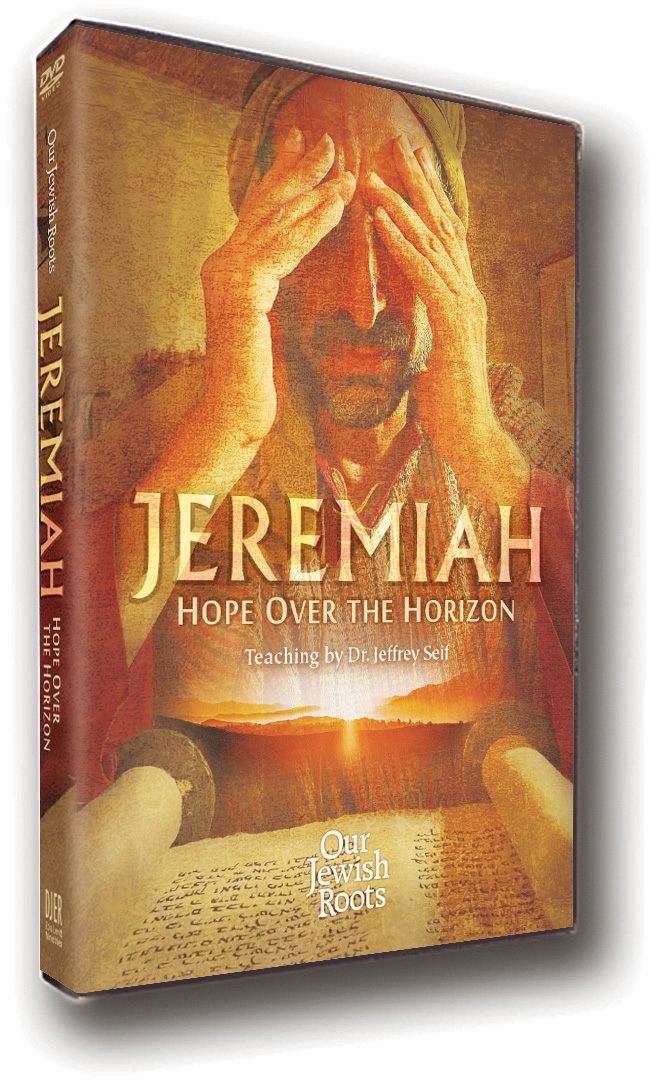