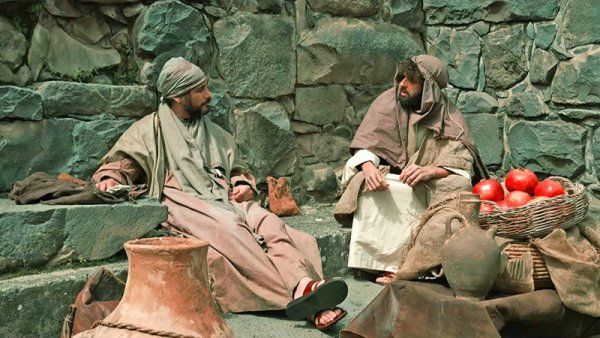 Episode: “Beyond Israel’s borders”
Limited understanding prevented the Apostles from sharing the Gospel globally, as the Lord intended. Yet Peter received a divine vision that prompted him to share the Gospel with gentiles.
Series: “Much Like Peter”
On the shore of the Sea of Galilee, Yeshua began His ministry by calling disciples to follow Him. One of these was Peter — who often acted before thinking. Even so, the Messiah foresaw that this simple fisherman would become the leader of the Apostles and a powerful voice for the Gospel.

Caption transcript for Much Like Peter: “Beyond Israel’s borders” (8/9) 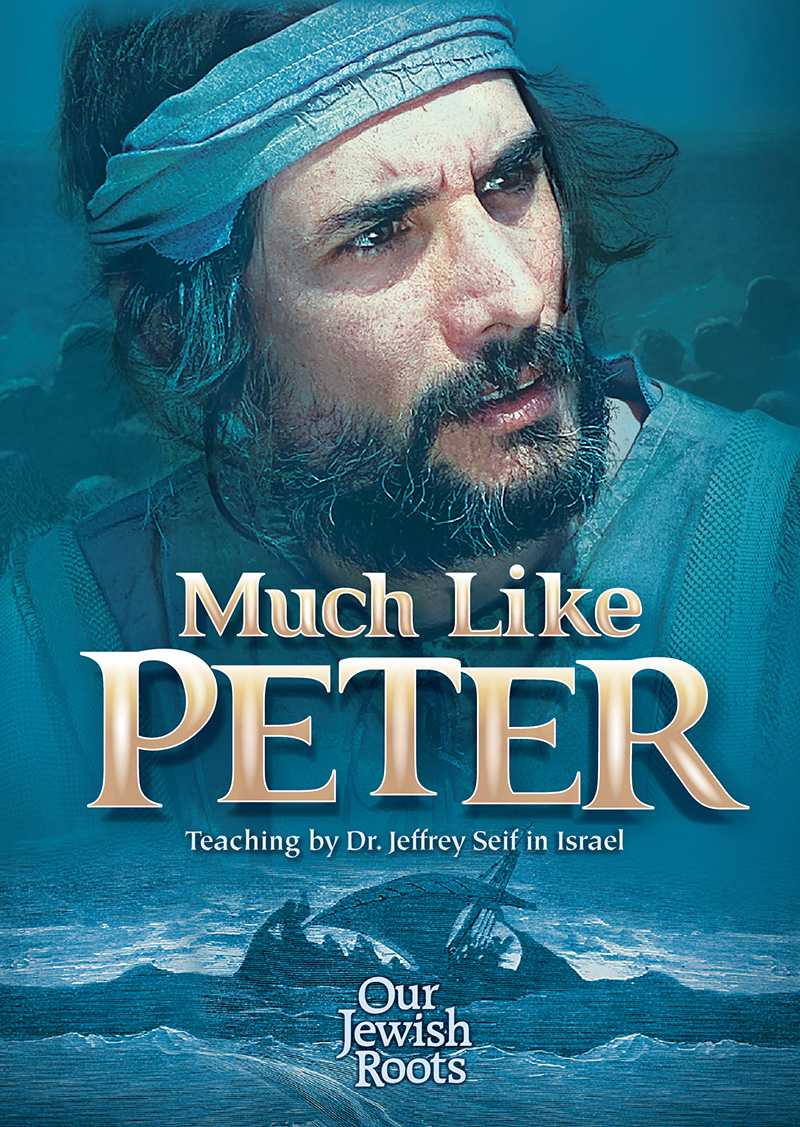