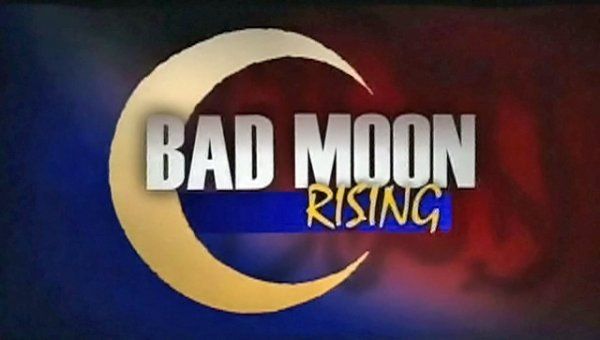 Episode: “A Star That Breaks Through the Darkness”
Sandra and Jeff interview Brigitte Gabriel, formerly of Lebanon, who has appeared on many network TV shows sounding an alarm about the evils of radical Islam.
Series: “Bad Moon Rising”
Dr. Jeffrey Seif remembers yesterday’s Holocaust and considers anti-Semitism’s rise in modern-day Europe. Though dressed this time in Islamic garb and not in Nazi uniforms, anti-Semitism is making fresh headway in the world, its current surge fueled by the radical Islamic fringe as it turns out the lights of once-Christian Europe. Jeff speaks out against this trend with a prophetic voice and calls individuals, particularly Europeans and onlooking North Americans, to resist the encroaching darkness and walk in the light of God’s grace and love.

Caption transcript for Bad Moon Rising: “A Star That Breaks Through the Darkness” (7/8) 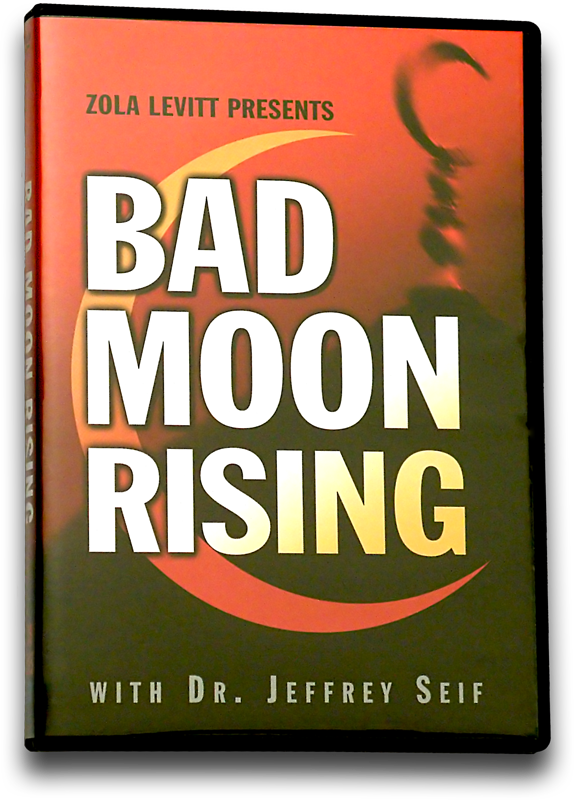