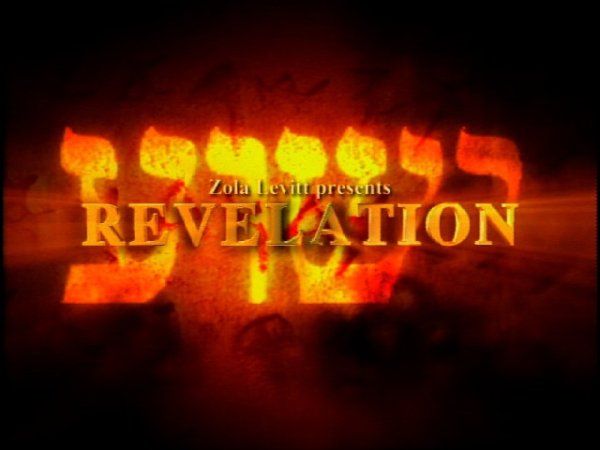 Episode: “Born in Bethlehem” with Walid Shoebat
Walid Shoebat, a former Muslim terrorist who was born in Bethlehem, joins Zola in the studio. In this program, Walid shares what he believes to be a growing threat of radical Islam. He speaks of the prophetic Scripture, which warns of evil powers coming against Israel — a sure sign, he says, of the End Times.
Series: “Revelation”
It grows more and more difficult to make programs on End Times prophecy. Events threaten to overtake the relatively slower speed of television production. This series will provide a real “revelation” to those who want to be informed about the onward march of Islam and the oncoming Tribulation Period. Zola’s guests are ex-Palestinian terrorists Ibrahim Abdullah and Walid Shoebat.

Caption transcript for Revelation: “Born in Bethlehem” with Walid Shoebat (3/6) 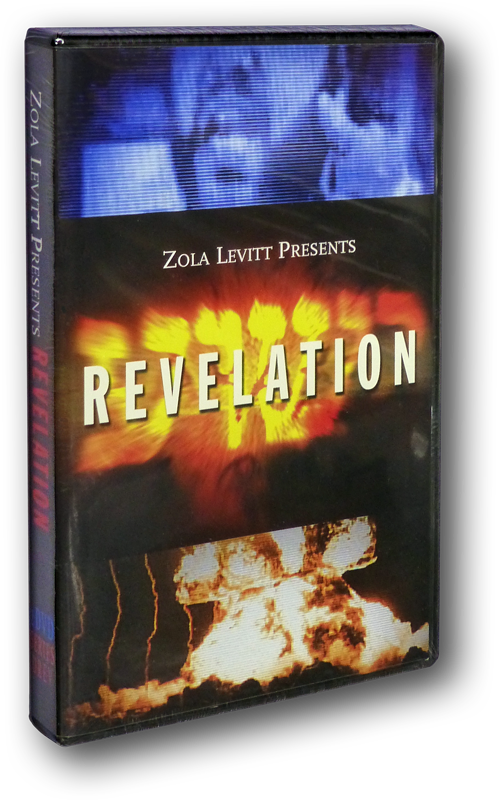