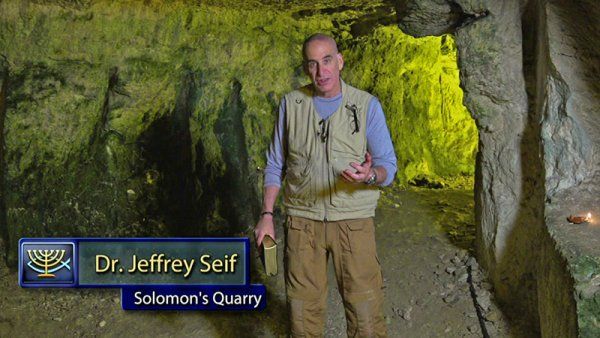 Episode: “Eden and Israel”
Solomon’s Temple was a reconstitution of the Garden of Eden. Today the Lord is bringing the Jewish people back to their ancestral homeland. He promises to dwell among men in the future, when there will be no more tears.
Series: “Return to Eden”
In honor of the modern nation of Israel’s 70th birthday, this series tells the story of the Bible from Genesis to Revelation. The Lord bridged the relationship gap (caused by mankind’s sin in the Garden of Eden) by creating a special relationship with a people and a land that eventually led to the Messiah. David and Kirsten Hart present this series featuring teaching and analysis from Dr. Jeffrey Seif, interviews from experts, insights from Sarah Liberman, and music written by Zola Levitt.

Caption transcript for Return to Eden: “Eden and Israel” (6/10)