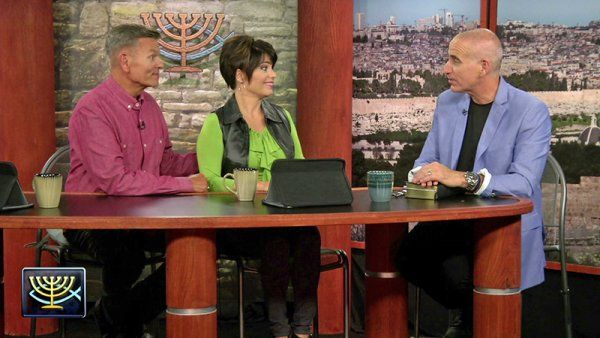 Episode: “Bonus Interviews,” Part 1
Extended interviews with individuals appearing in this series: Doron Keidar from Cry for Zion, Dr. Seth Postell the Academic Dean of Israel College of the Bible in Netanya, and Guy Erlich the owner/director of Balm of Gilead farm.
Series: “Return to Eden”
In honor of the modern nation of Israel’s 70th birthday, this series tells the story of the Bible from Genesis to Revelation. The Lord bridged the relationship gap (caused by mankind’s sin in the Garden of Eden) by creating a special relationship with a people and a land that eventually led to the Messiah. David and Kirsten Hart present this series featuring teaching and analysis from Dr. Jeffrey Seif, interviews from experts, insights from Sarah Liberman, and music written by Zola Levitt.