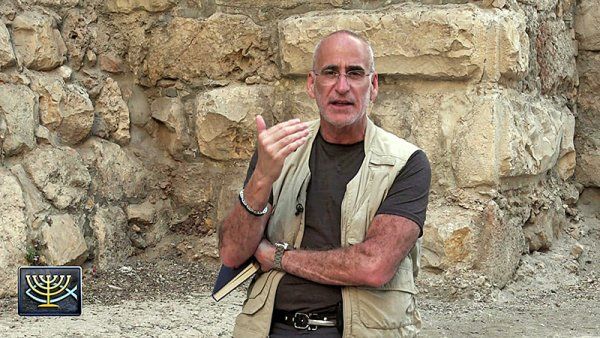 Episode: “Judah’s Joash and Uzziah”
Young leaders need wisdom and guidance from advisers who are tethered to God’s Word. As time went by, King Joash’s zeal for the Lord faded as he became prideful. King Uzziah was a young man when he ascended the throne, but he became so obsessed with power, the Lord smote him with leprosy.
Series: “Kings and Kingdoms”
Dr. Jeffrey Seif teaches from the Books of 1 and 2 Kings. He examines the rulers of ancient Israel and Judah, who reveal lessons in Godly leadership. David and Kirsten Hart discuss their applications for today. Throughout this eight-part series, we hear Israeli perspectives on the kings, and Sarah Liberman teaches Hebrew words for worship.

Caption transcript for Kings and Kingdoms: “Judah’s Joash and Uzziah” (5/8) 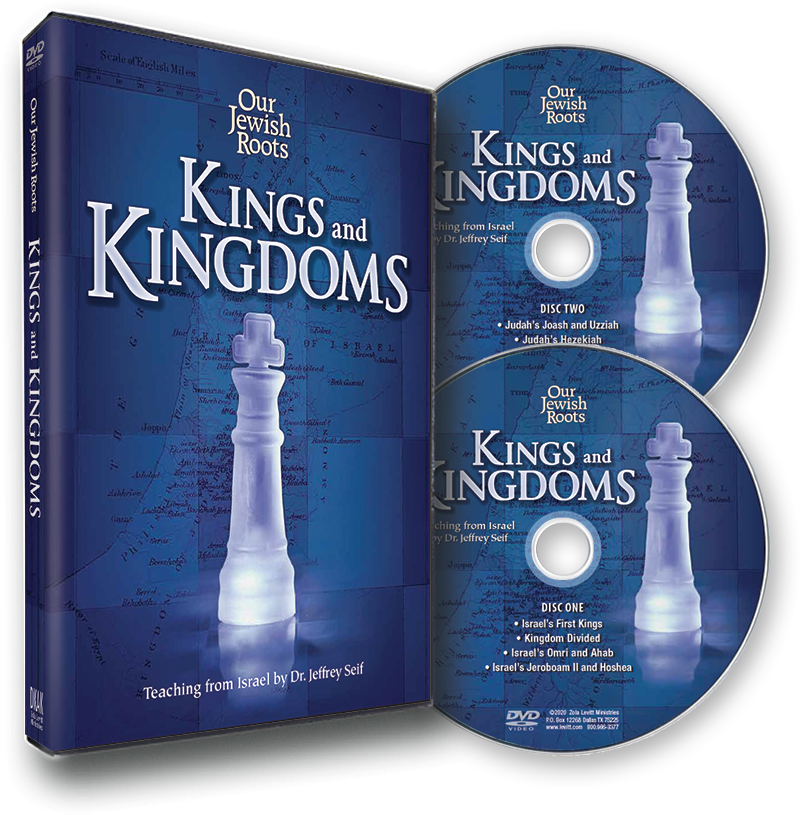