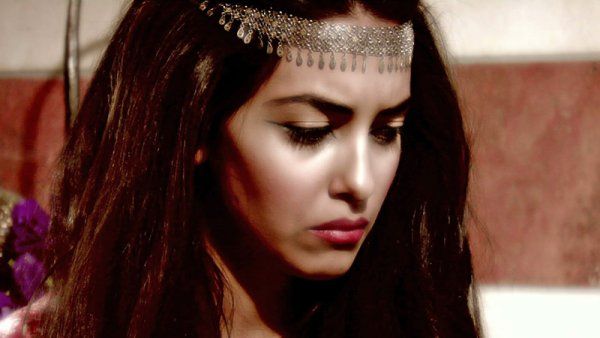 Play video (28:30)
Episode: “Called to be Courageous”
Faced with a plot to destroy the Jews, Esther wavers but decides her sacrifice is worth it, and says, “If I perish, I perish!” Would that we all had such resolve!
Series: “Esther (2017)”
For Such A Time As This
The Book of Esther is one of the Jewish people’s favorites. In this eight-program television series, Dr. Jeffrey Seif explains its details, and points out that, like Esther herself, we Believers may be alive for such a time as this. 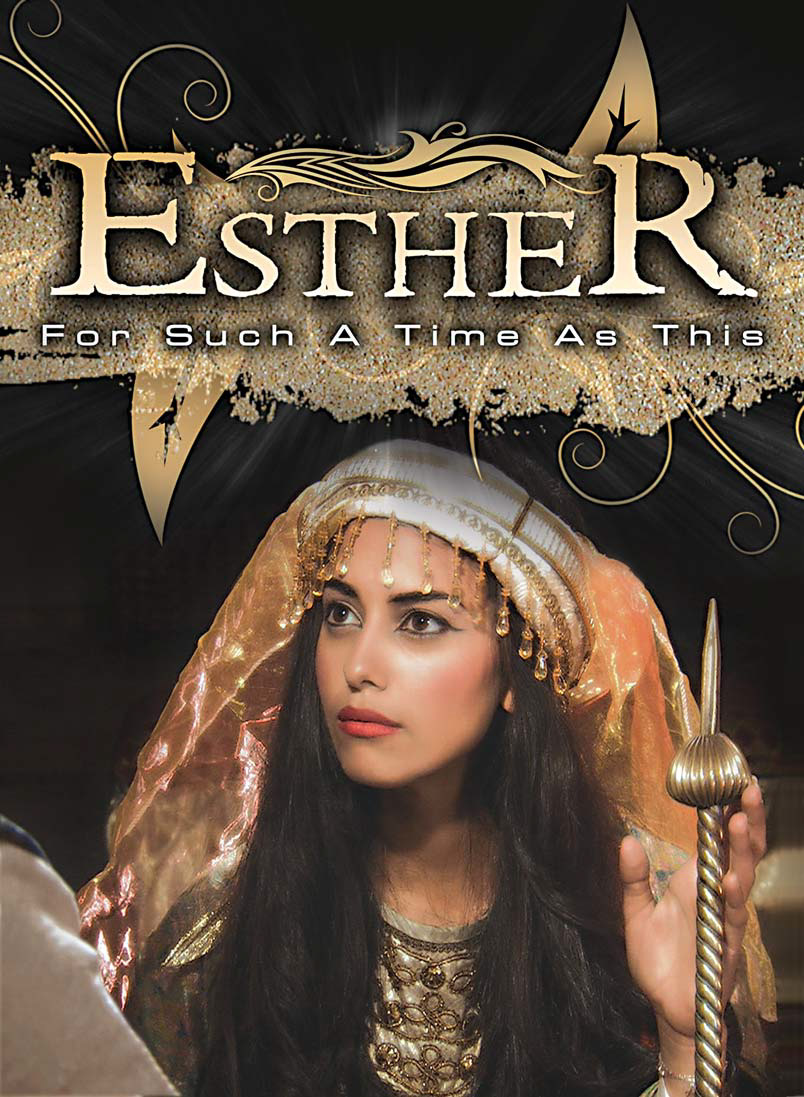 Note: The item for sale is for a similar but older version of this series.