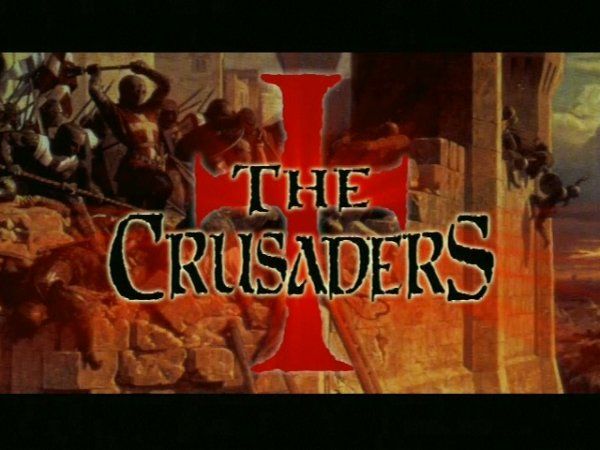 Episode: “The Apple of His Eye”
From the site of Samuel’s Tomb, Zola interviews Dr. Benjamin Kedar, an expert on the Crusader period. Prof. Kedar says the Crusaders considered themselves “The True Israel.” Zola then interviews David Bodein, a writer for The Jerusalem Post. David warns of dangers in the UN’s efforts to aid Palestinian causes.
Series: “The Crusaders”
Coalition forces, including American soldiers, are commonly referred to as “Crusaders” in Iraq and Afghanistan. Zola Levitt Presents takes a revealing look at the real Crusaders of a thousand years ago, and shows that the present accusation is unfair.

Caption transcript for The Crusaders: “The Apple of His Eye” (8/8) 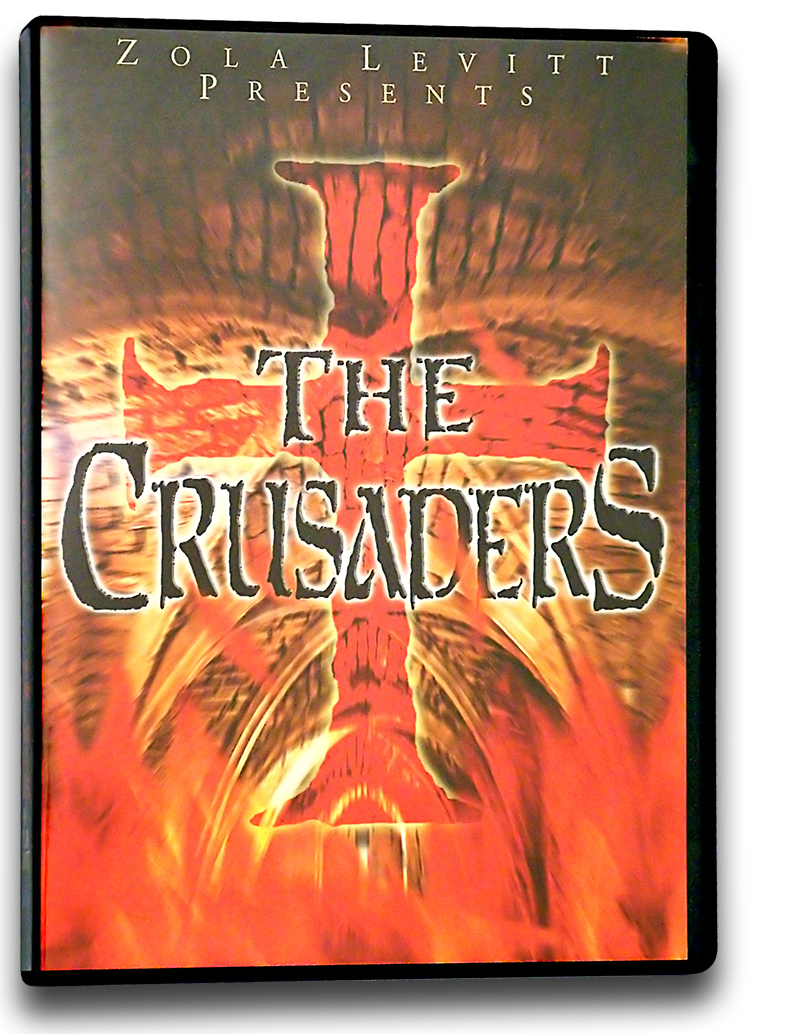